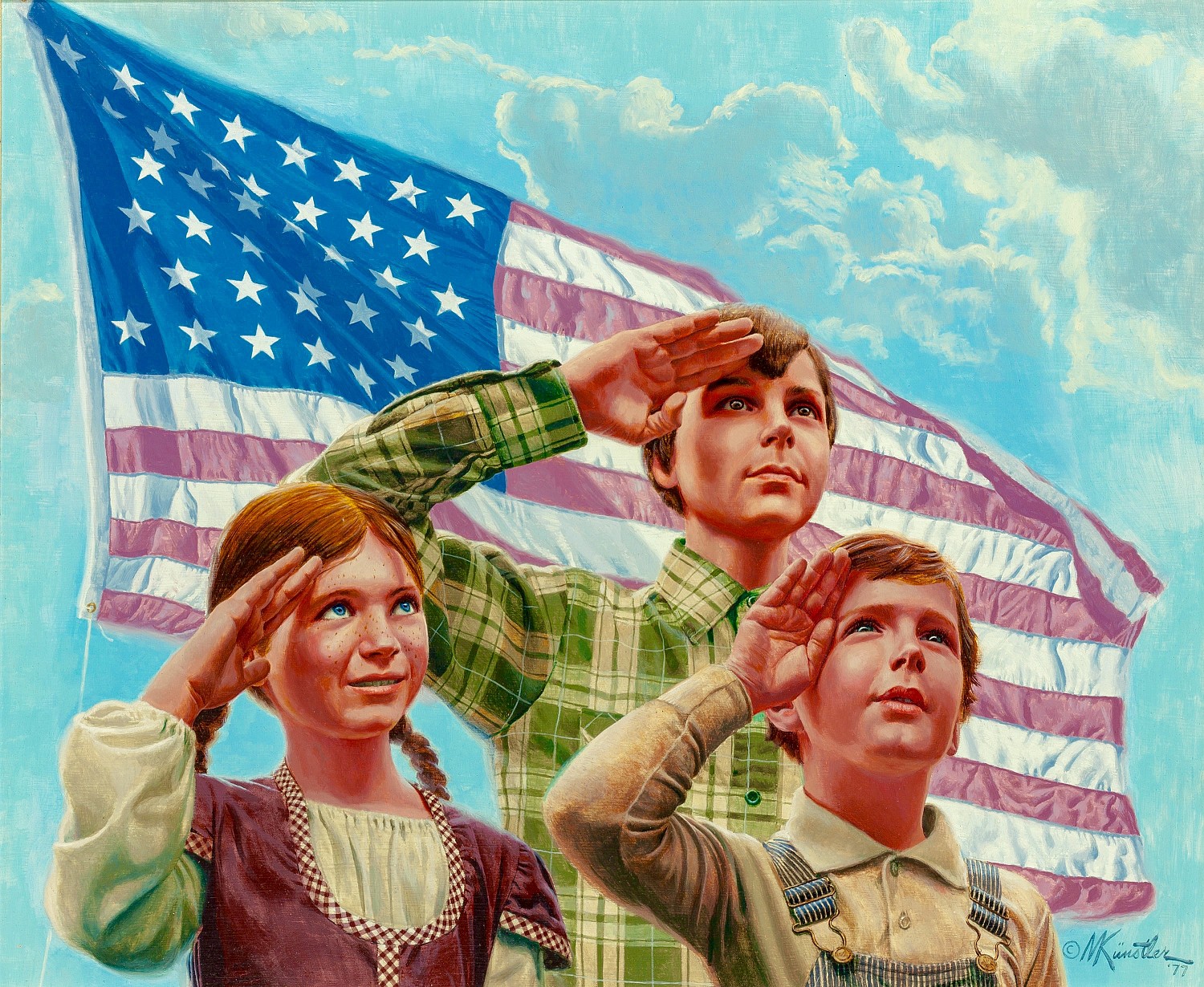 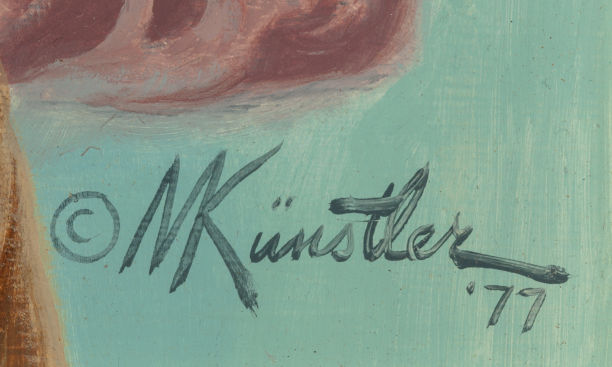 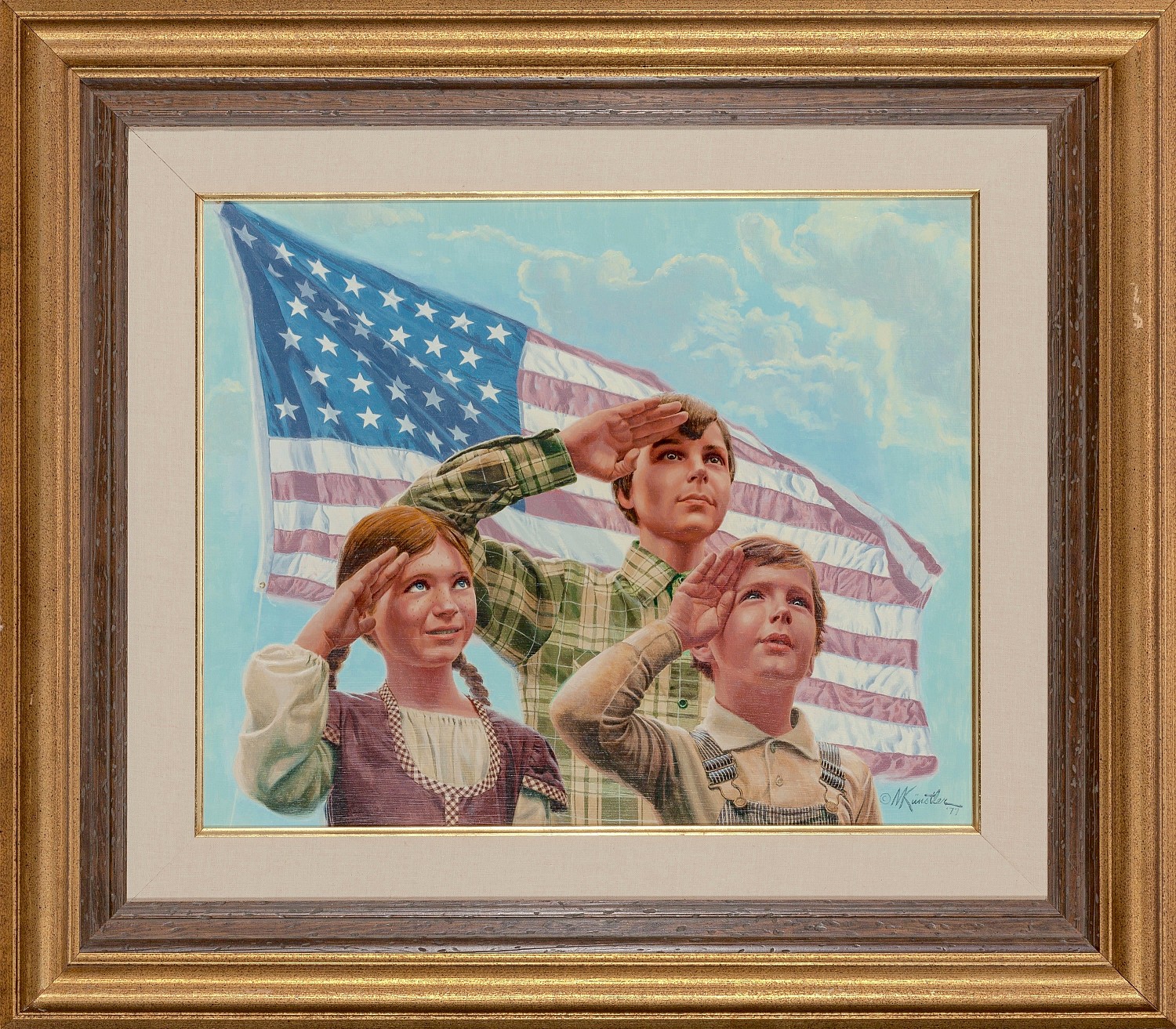 The artist used his neighbor's children as models for this painting.