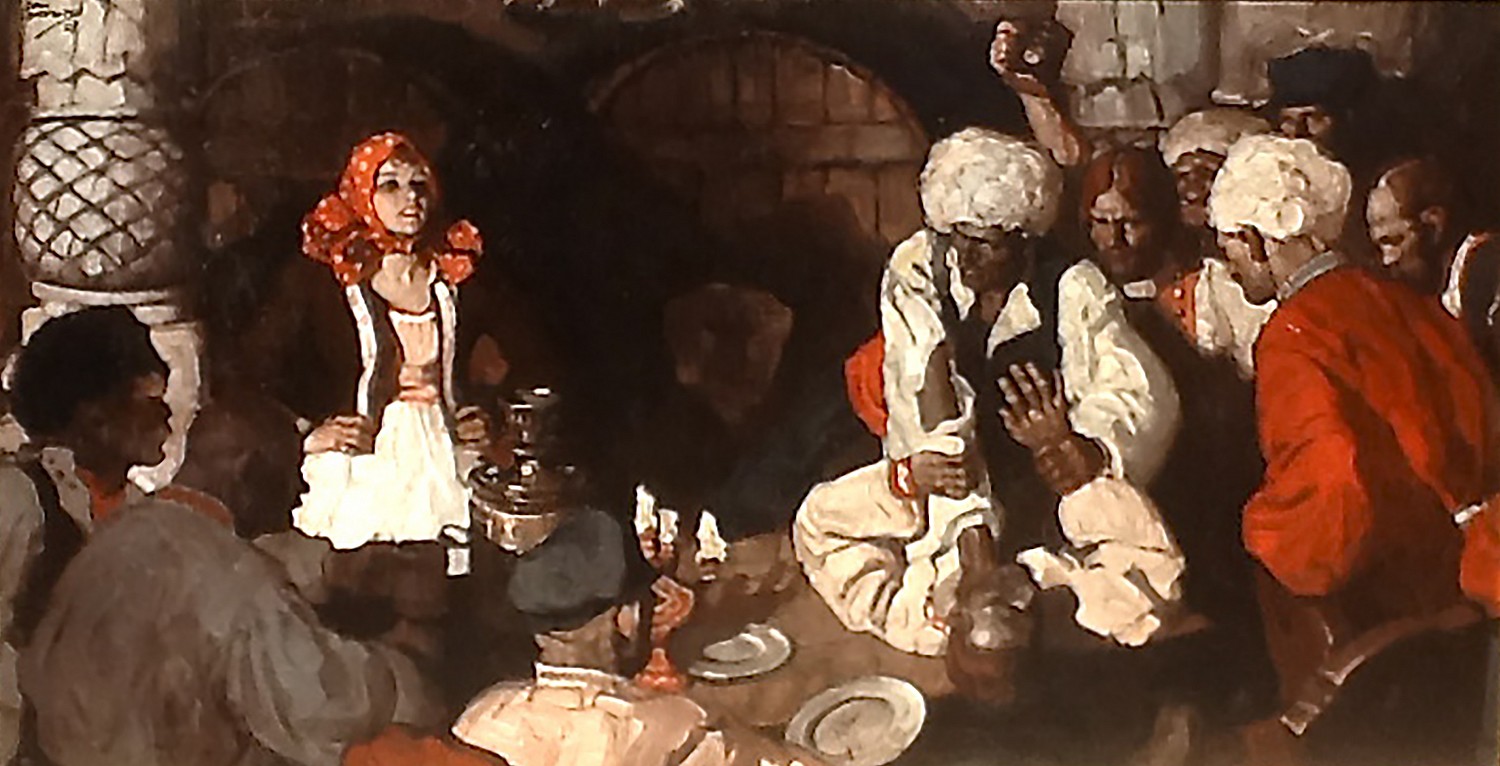 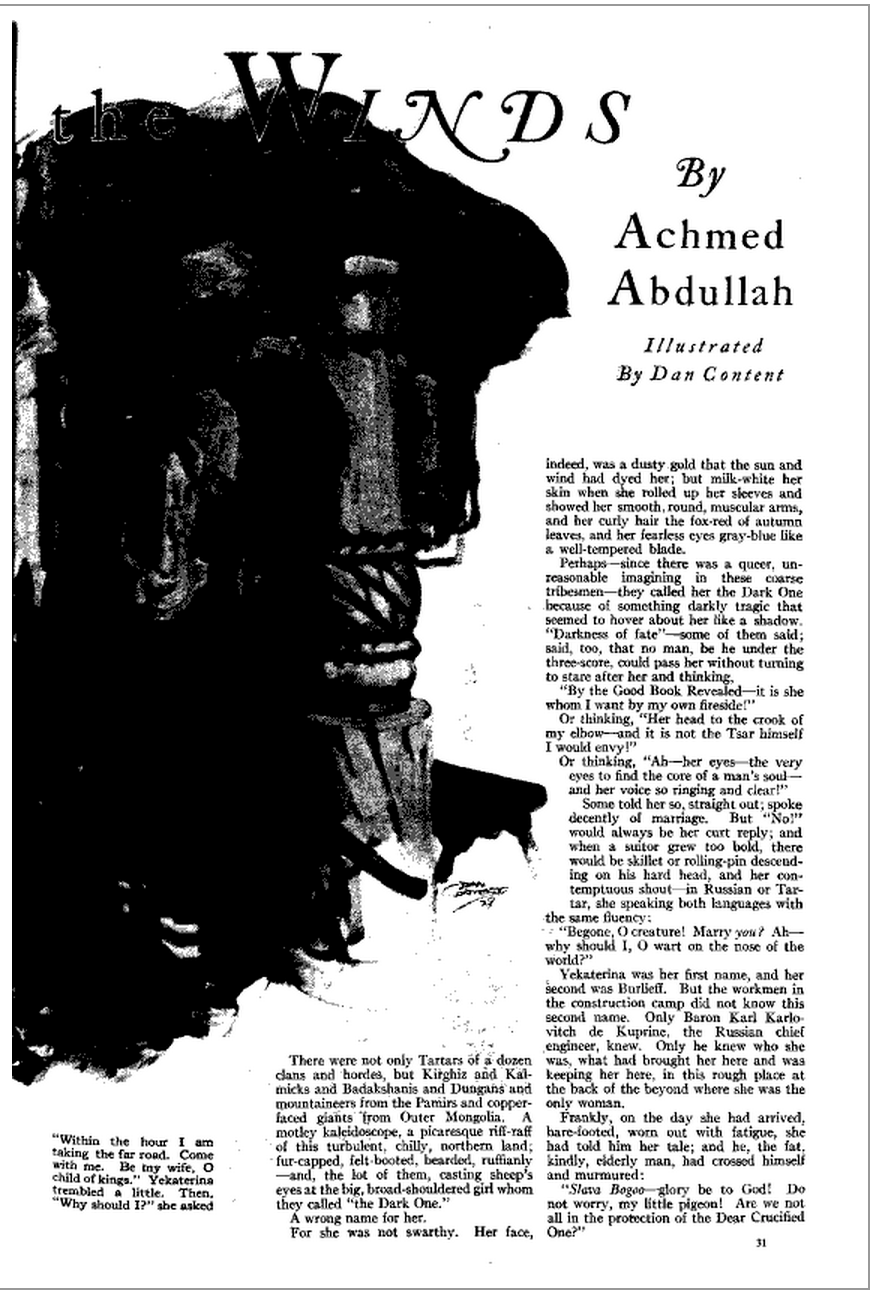 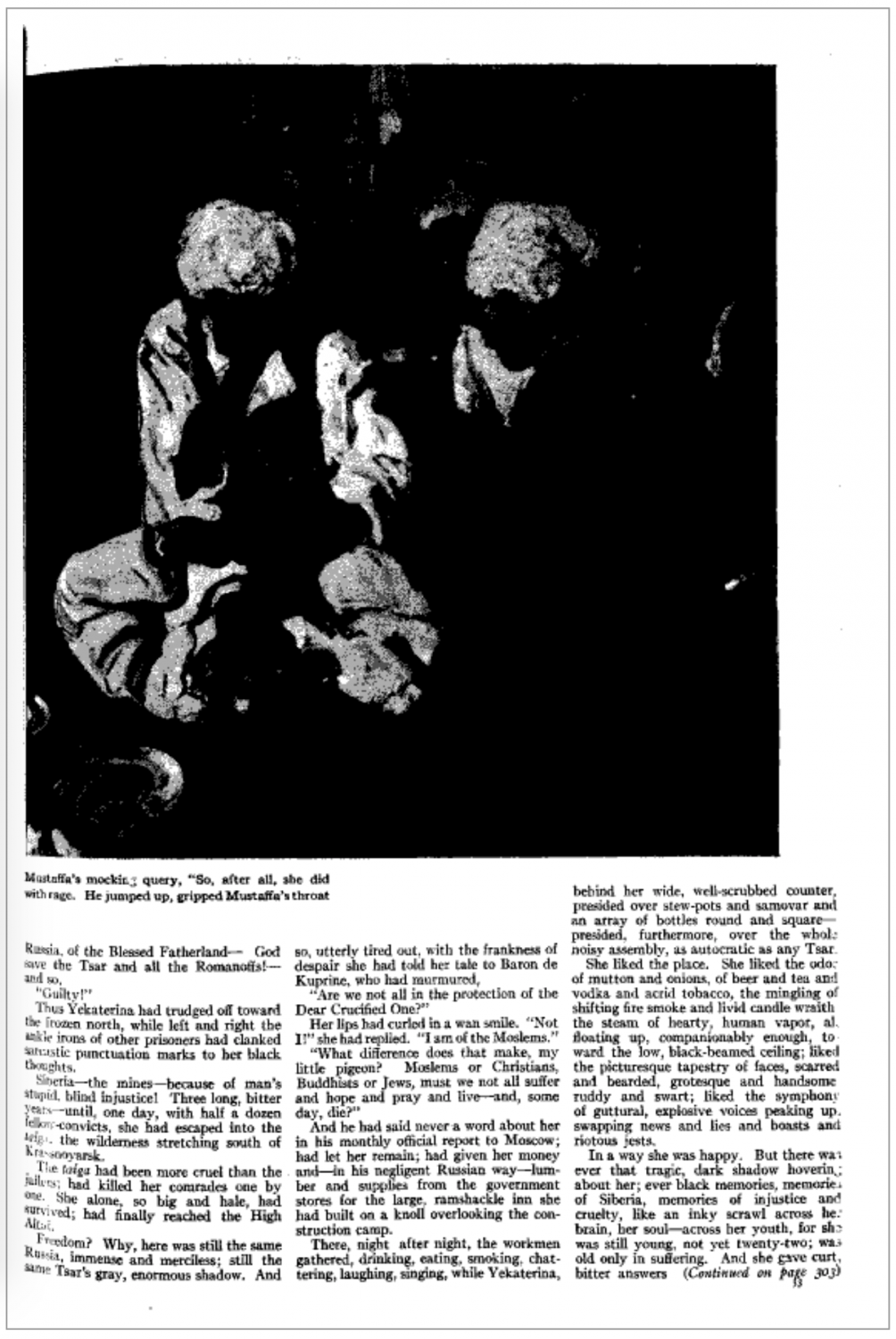 Biography: Daniel Content was born of Dutch parents and grew up in New York City. He attended New Eutriek High School in Brooklyn, NY. He studied under Dean Cornwell at the Pratt Institute as well as attending the Art Students League. Mr. Content worked as a freelance artist for about thirty years. He illustrated for such magazines as Colliers, Cosmopolitan, Readers Digest, and McCall's. In 1928 he illustrated the Windermere Series printing of Robin Hood. During World War II he traveled with the USO to Burma and India entertaining the service men with personal sketches. In the late 1950s he was an Art Director for Benton & Bowles in NYC. He also taught at the workshop School of Advertising Art. Mr. Content continued his sculpting and painting long after retirement. Some of his work can be found at Society of Illustrators in their permanent Museum.