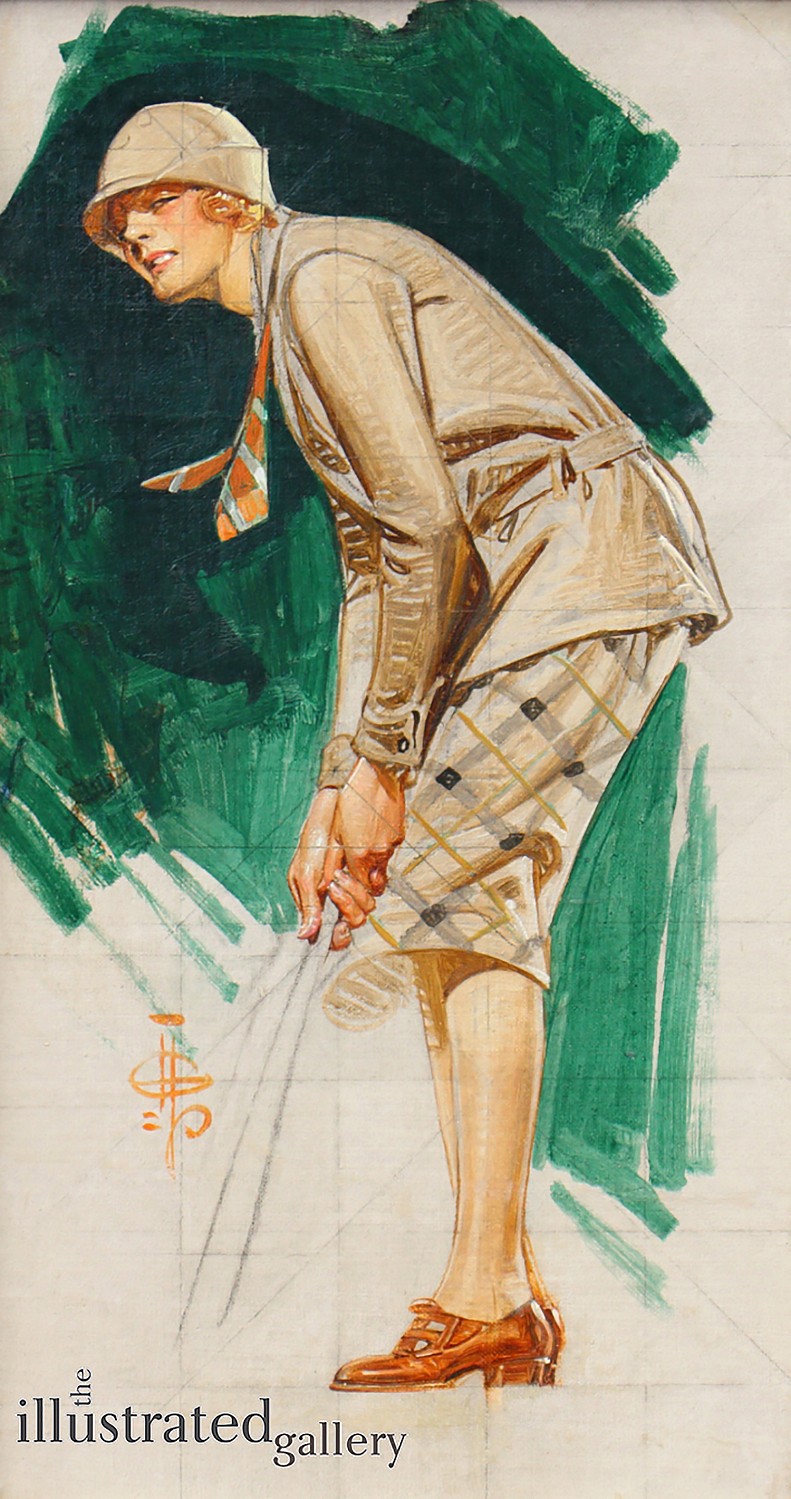 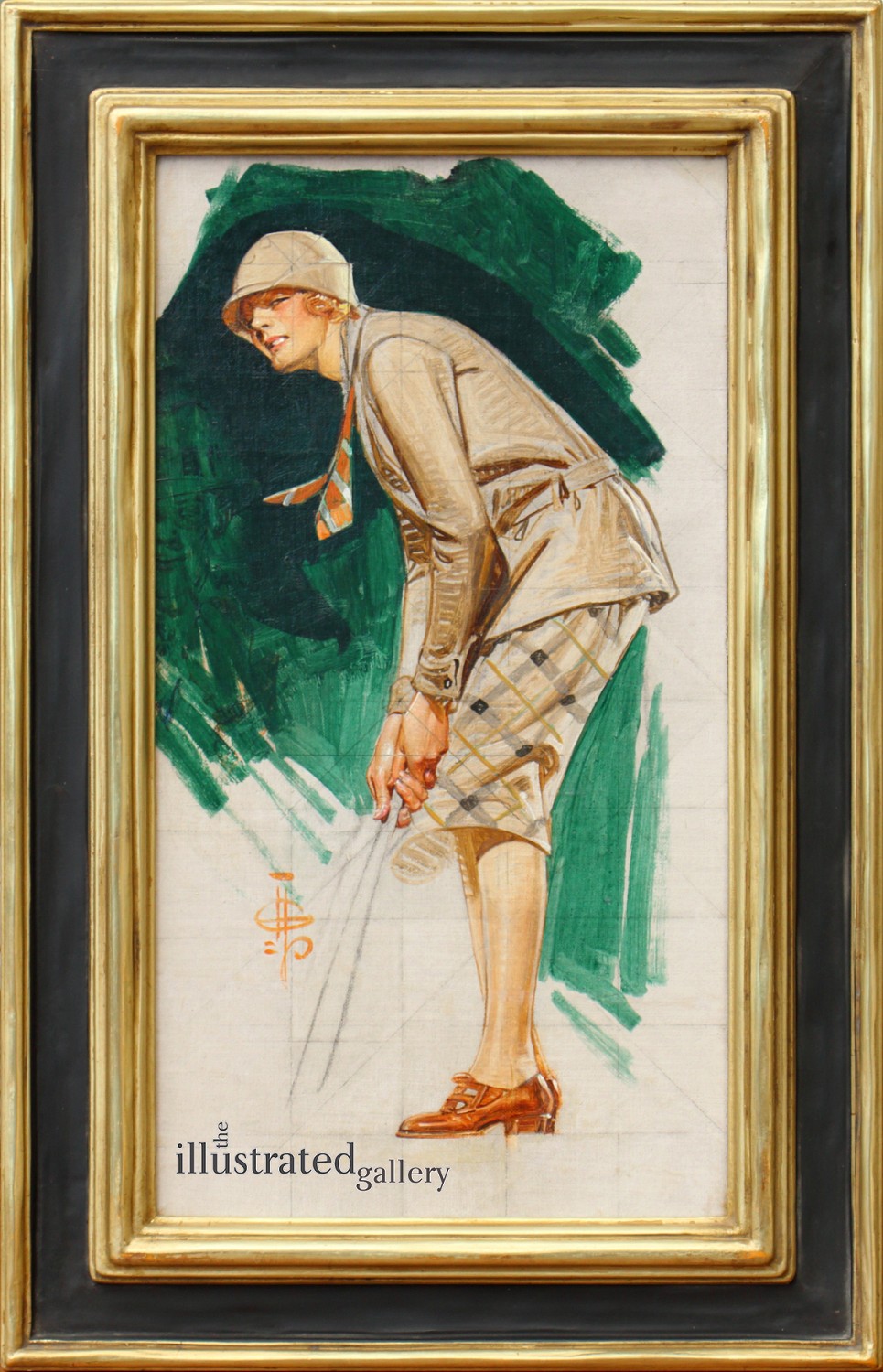 Advertisement for Kuppenheimer clothes, 1920's. This is a finished and signed study.