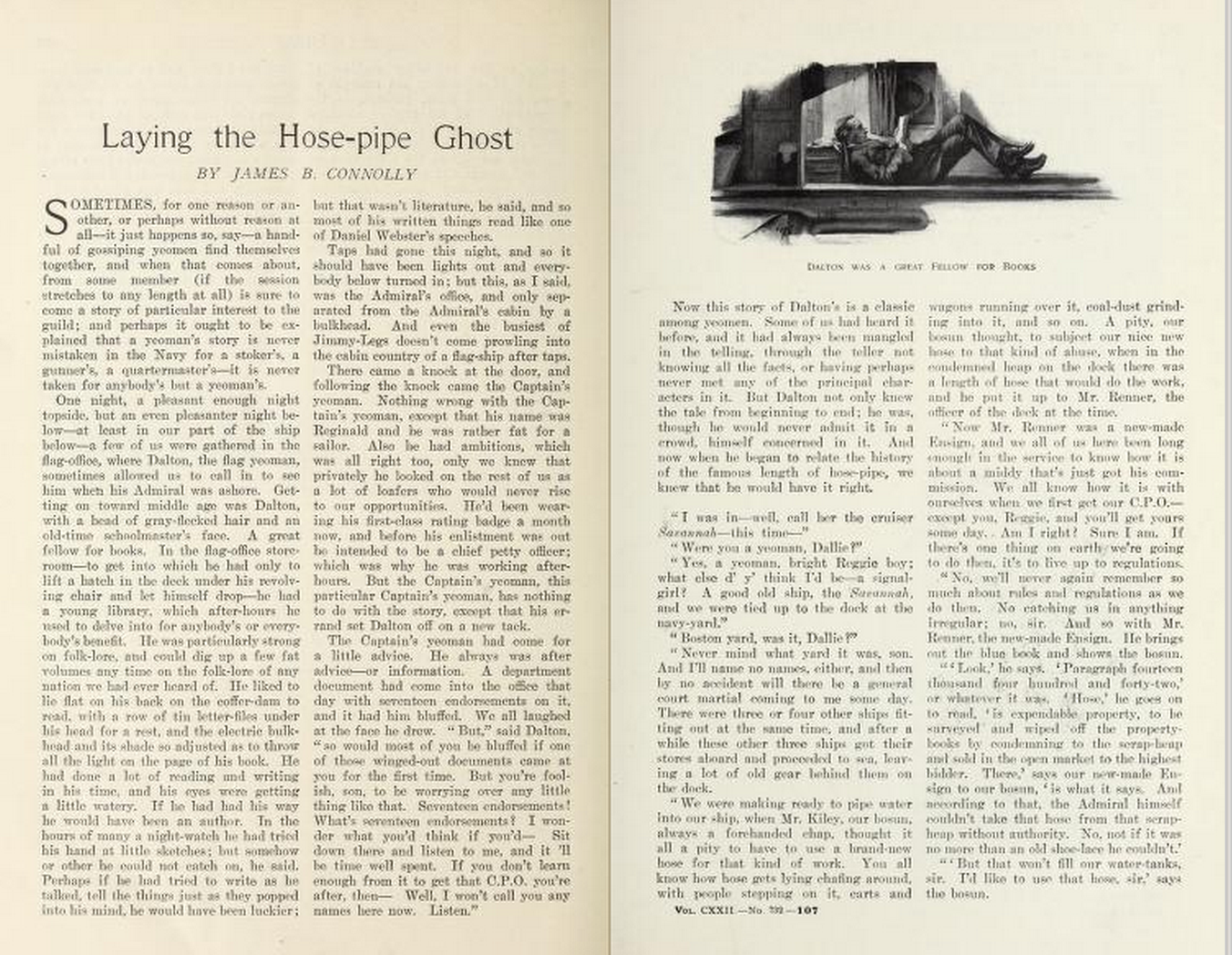 Layng the Ghost Pipe by James B. Connolly