"Preliminary Study for a Saturday Evening Post Cover "Tipping the Porter""   Lot no. 208 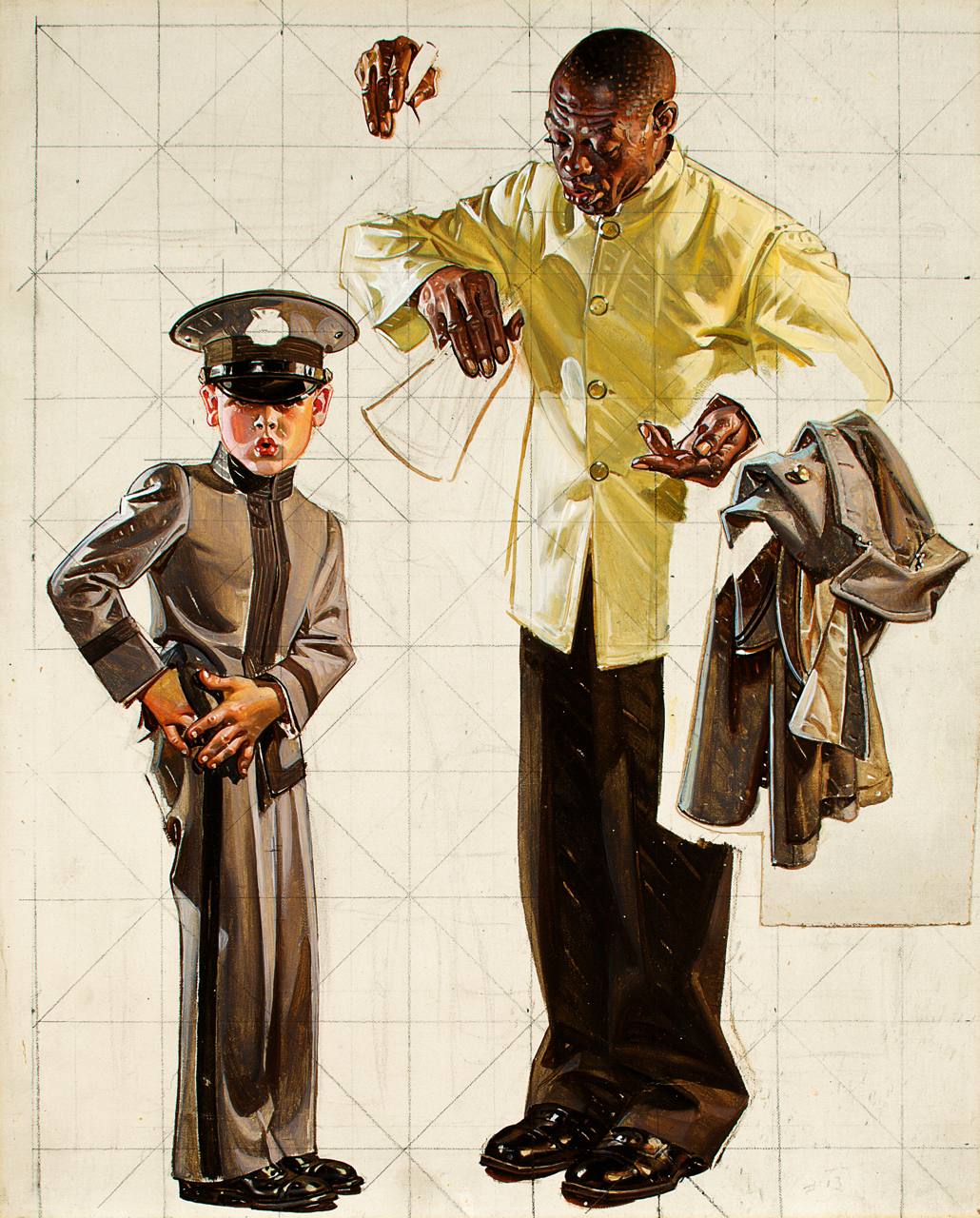 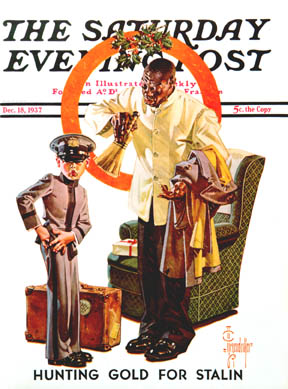 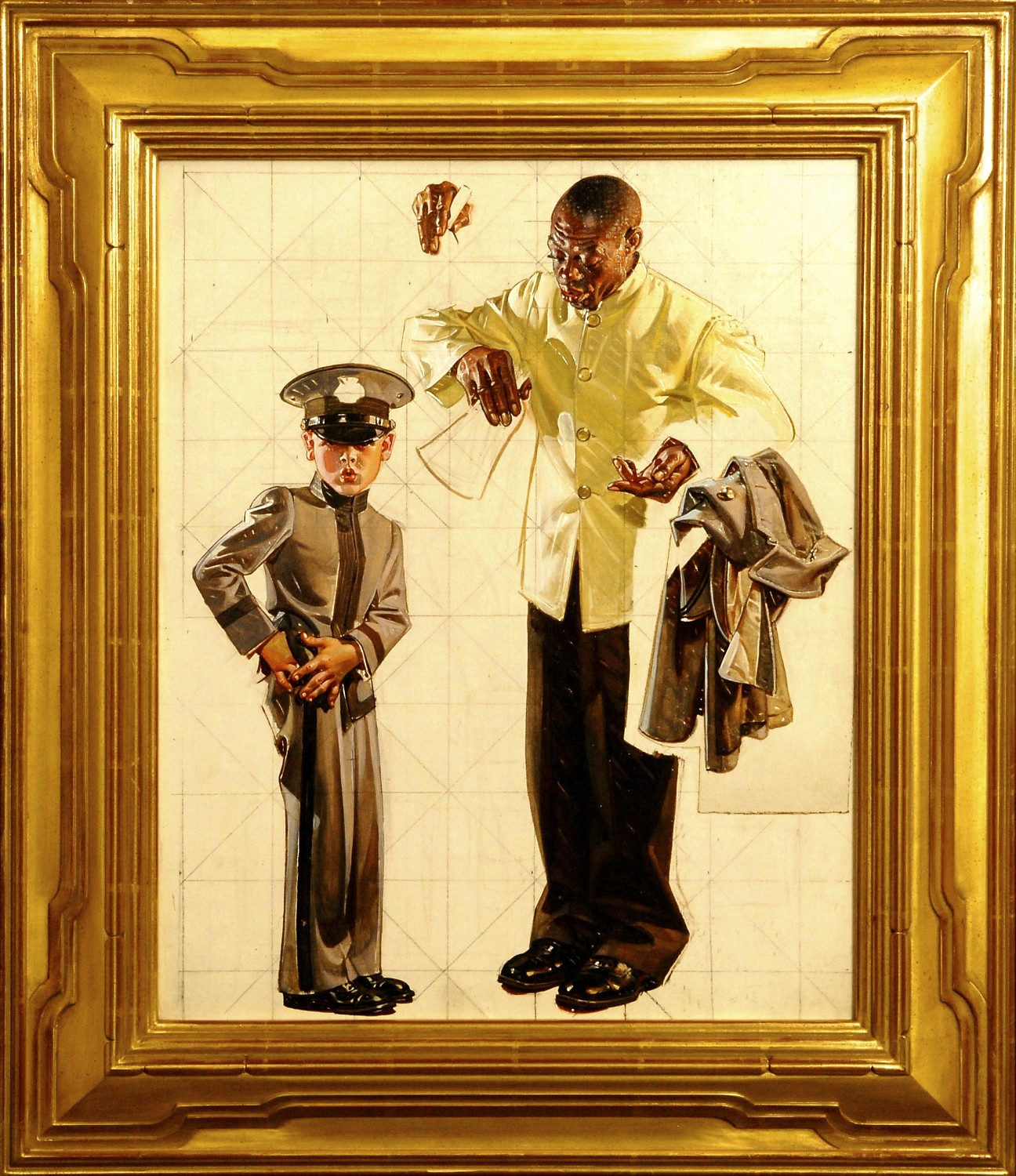