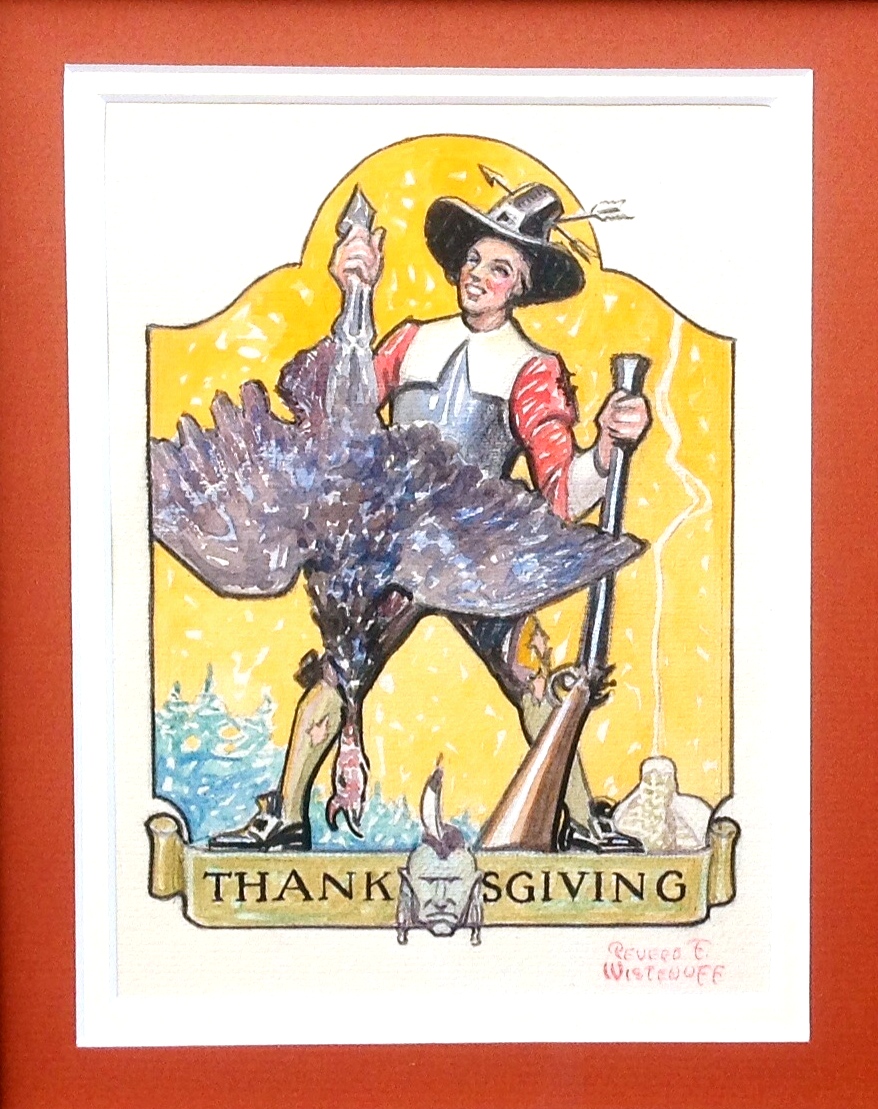 Likely done either for a magazine cover or for a postcard