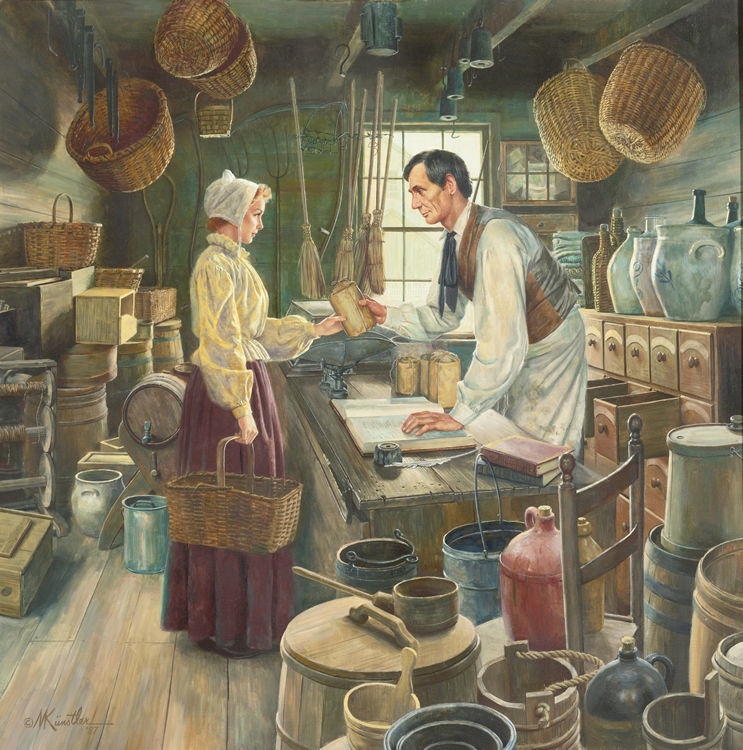 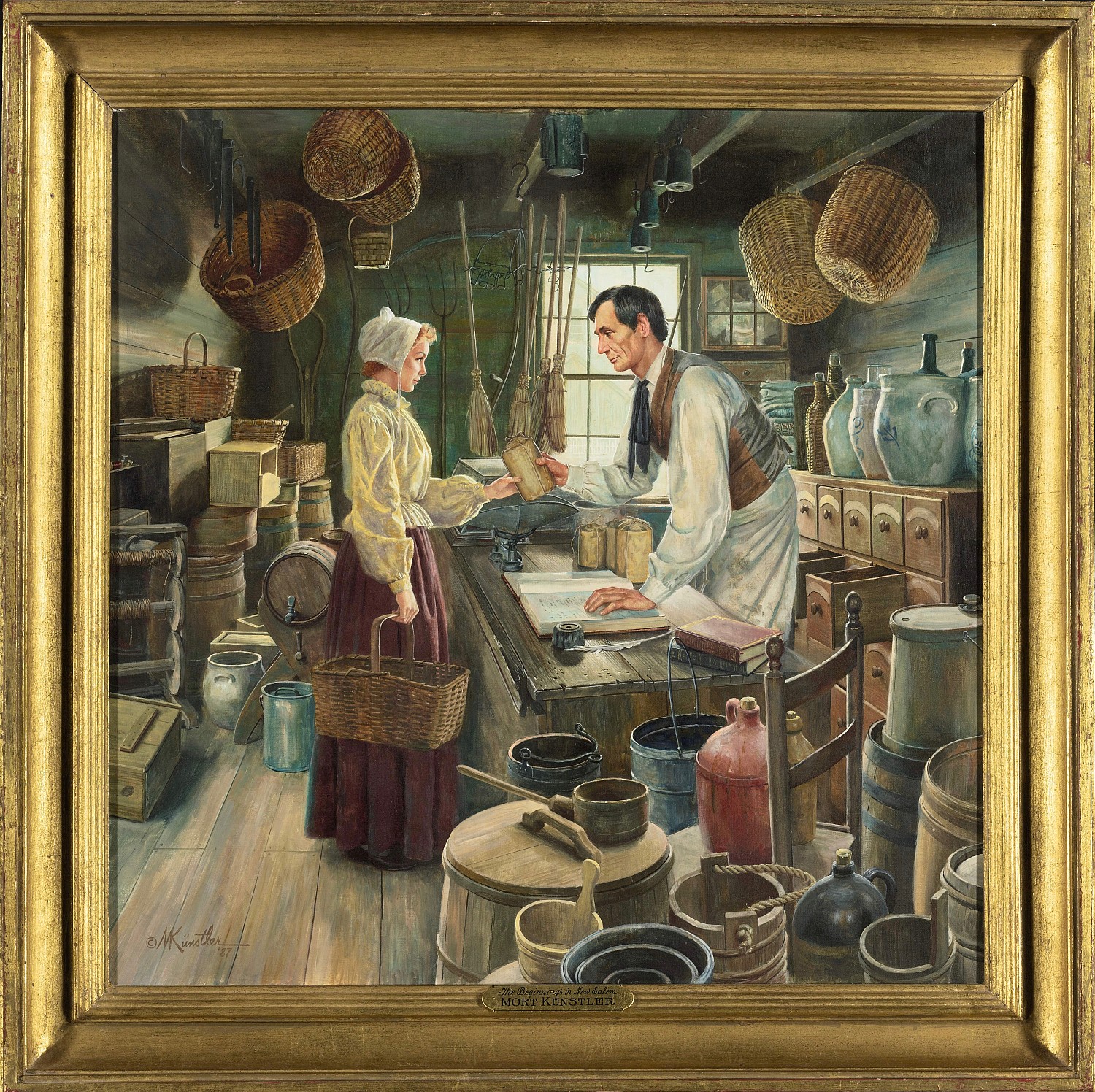 This piece was reproduced as a commemorative collectors plate with the same title for the series Lincoln, Man of America in 1987 and, then, as a postcard entitled Abraham Lincoln in 1988.

James I. Robertson, Jr., For Us the Living: The Civil War in Paintings and Eyewitness Accounts - The Art of Mort Künstler, New York, Sterling Press, 2010, p. 4, illustrated