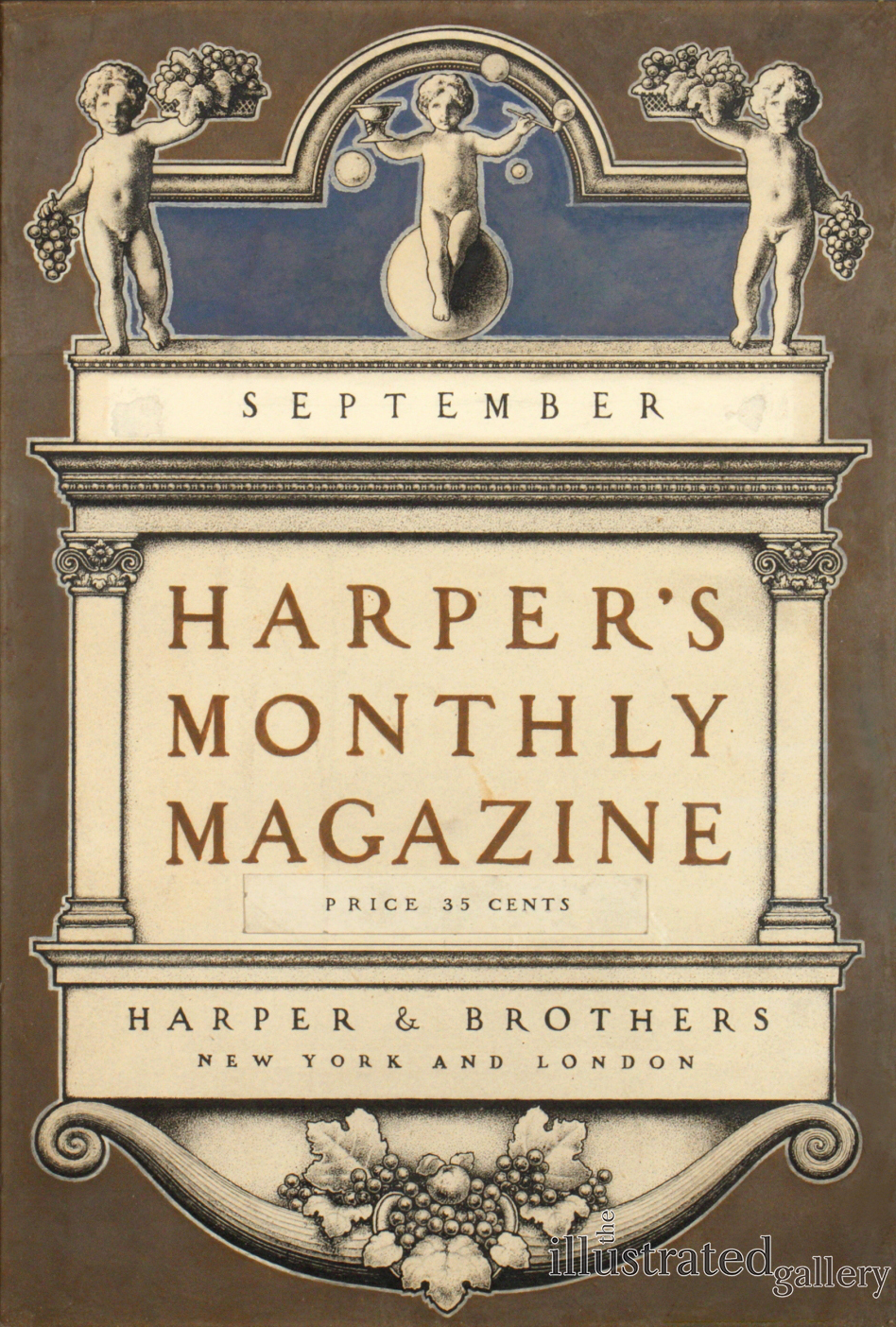 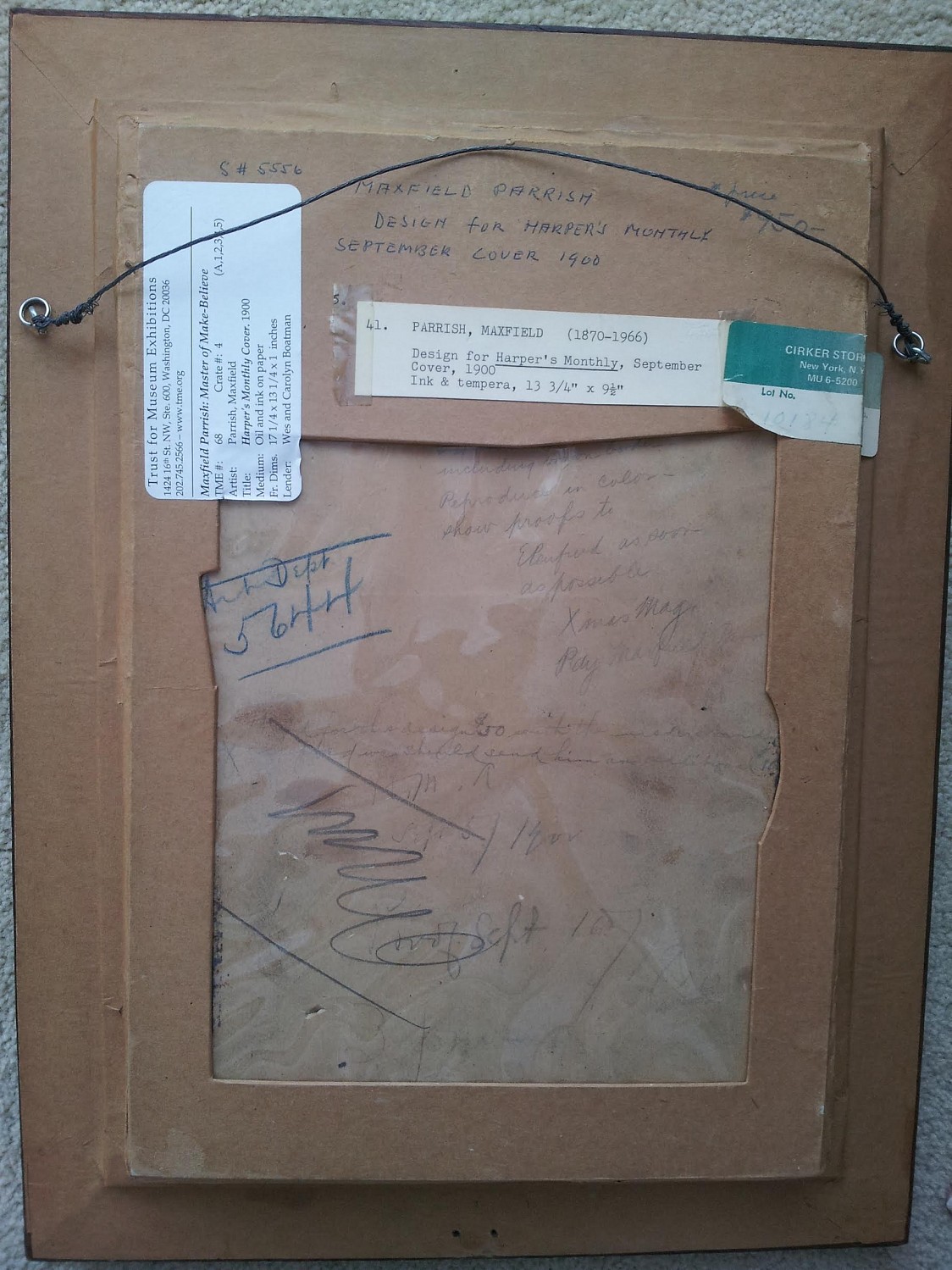 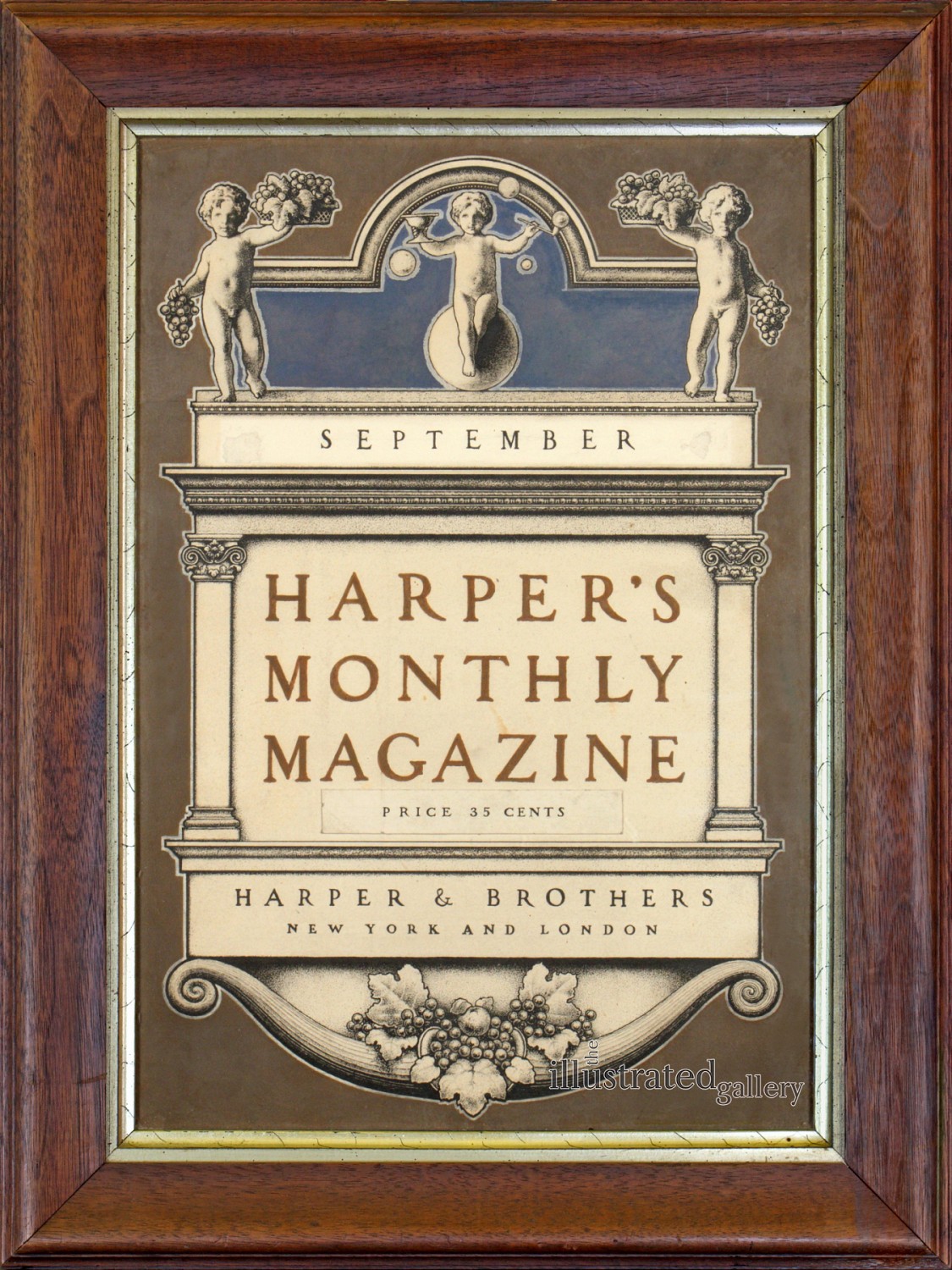 Parrish sold the design to Harper's. He kept the painting. Harper's would only change the month and use different colors to alternate for two or three different covers. This is the only original that exists.