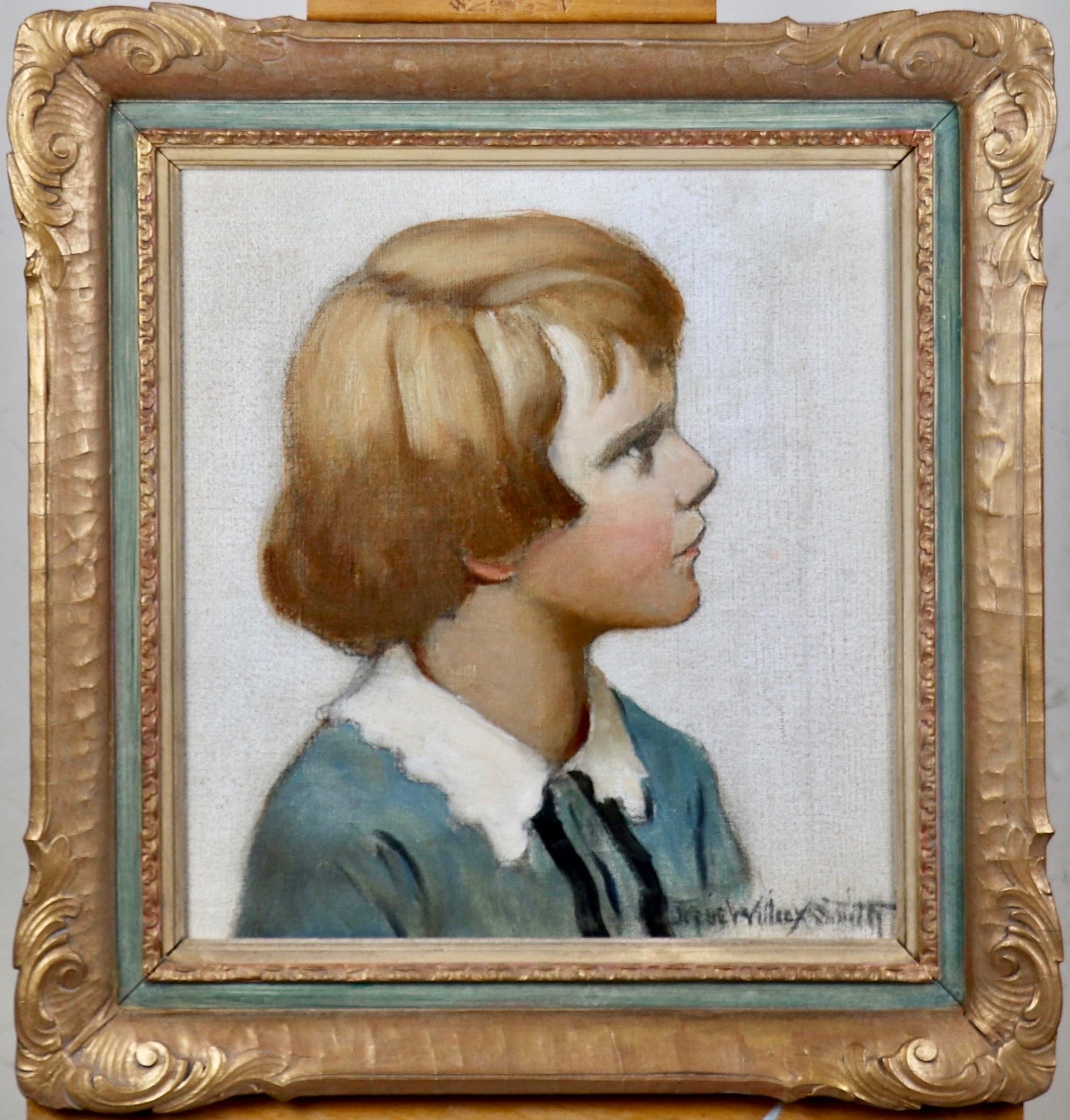 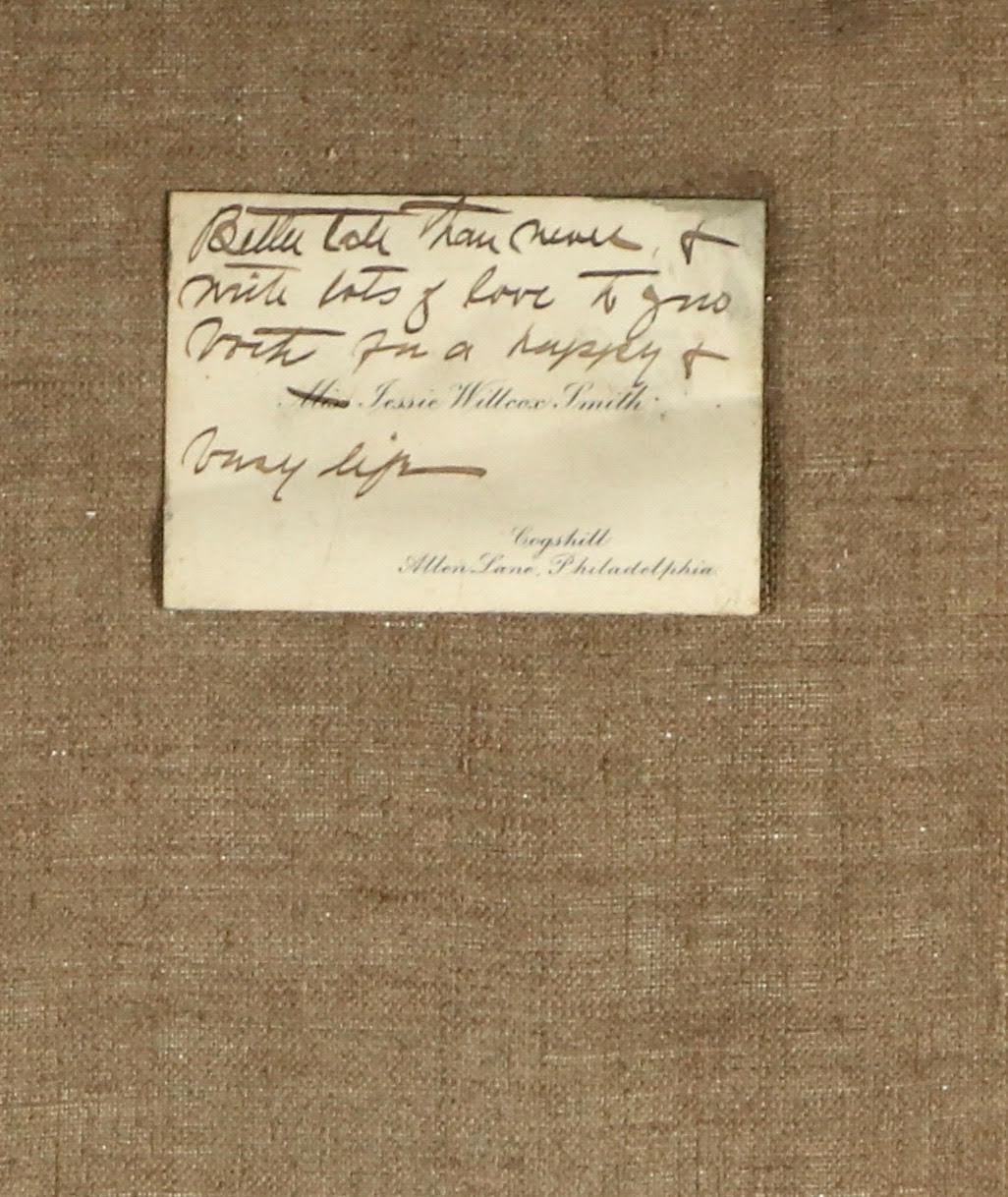 Austin M. Purves Jr. (1900 - 1977) was an influential American artist and arts educator. Born in Philadelphia, Pennsylvania to Austin M. Purves Sr., a financier and patron of the arts, and Betsey Preston Coleman Purves, Purves Jr. knew from an early age that he wanted to pursue a career as an artist. His parents were friends with the illustrator Maxfield Parrish, who ultimately became an important mentor to the young Purves and the two corresponded regularly until Parrish was ninety years old. Purves graduated from the Germantown Friends School in 1918 and subsequently enrolled at the Pennsylvania Academy of the Fine Arts in Philadelphia and the Académie Julian in Paris. Following this course of study, he also received training in fresco painting at the American Conservatory in Fontainebleau, France. After returning to New York, he became a director at the Cooper Union from 1931-38 and was one of thirteen American artists invited to contribute mural paintings to the bicentennial celebration of George Washington at the Smithsonian Museum in Washington, D.C. Purves’ most notable contributions to the history of American Art include his mural for the World War II Rhone American Cemetery and Memorial battle monument in Draguignan, France, sculptures for luxury ocean liners and the barracks at the United States Military Academy in West Point, and for a mosaic located at the Basilica of the National Shrine of the Immaculate Conception in Washington, D.C. In addition to his artistic achievements, Purves also taught art at Bennington College in Vermont, was the Vice President of the Architectural League of New York, and the President of the National Society of Mural Painters. He was a member of the Century Club of New York, served on the Advisory Council of the Cooper Union Art School, and was a Trustee of the Hartford Art School at the University of Hartford in Connecticut.