Rockwell and Realism in an Abstract World

The Illustrated Gallery is excited to be exhibiting two of our Saturday Evening Post Covers at the ‘Rockwell and Realism in an Abstract World’ event at The Norman Rockwell Museum. 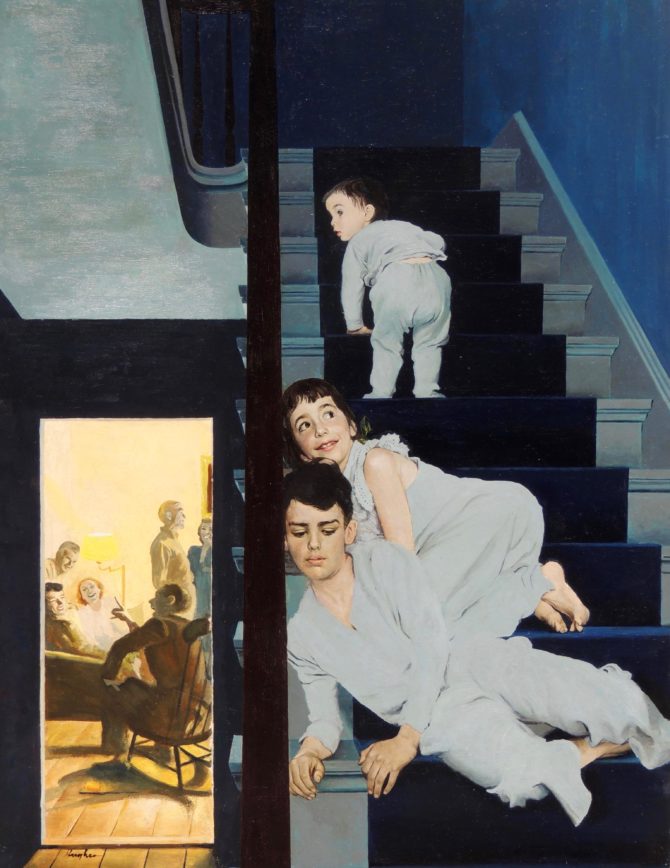 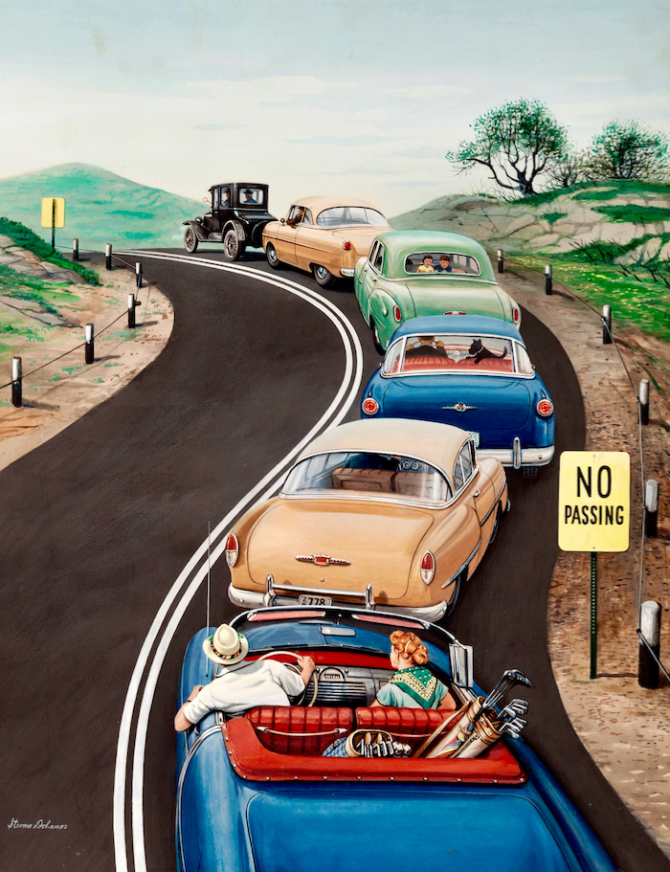 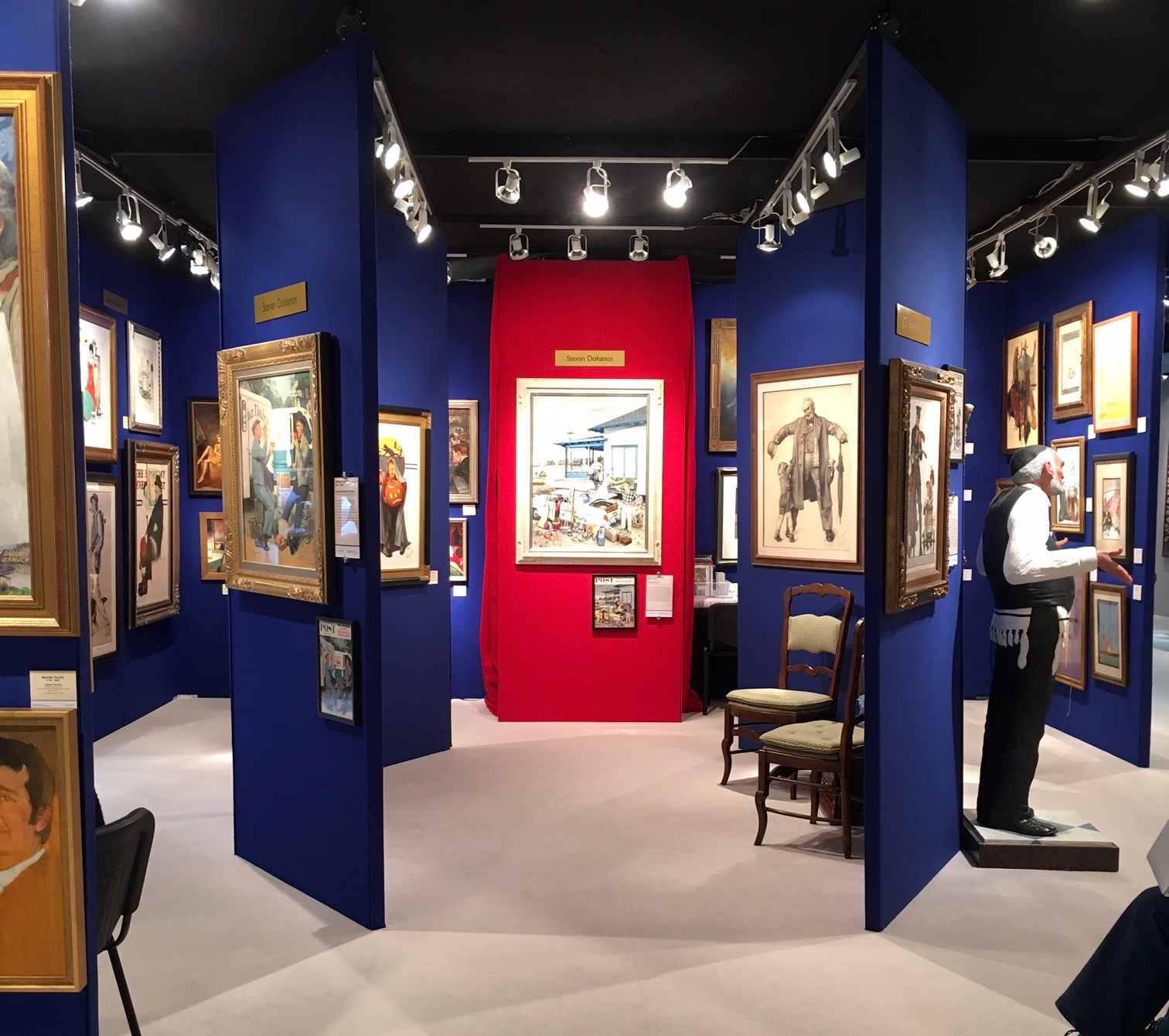 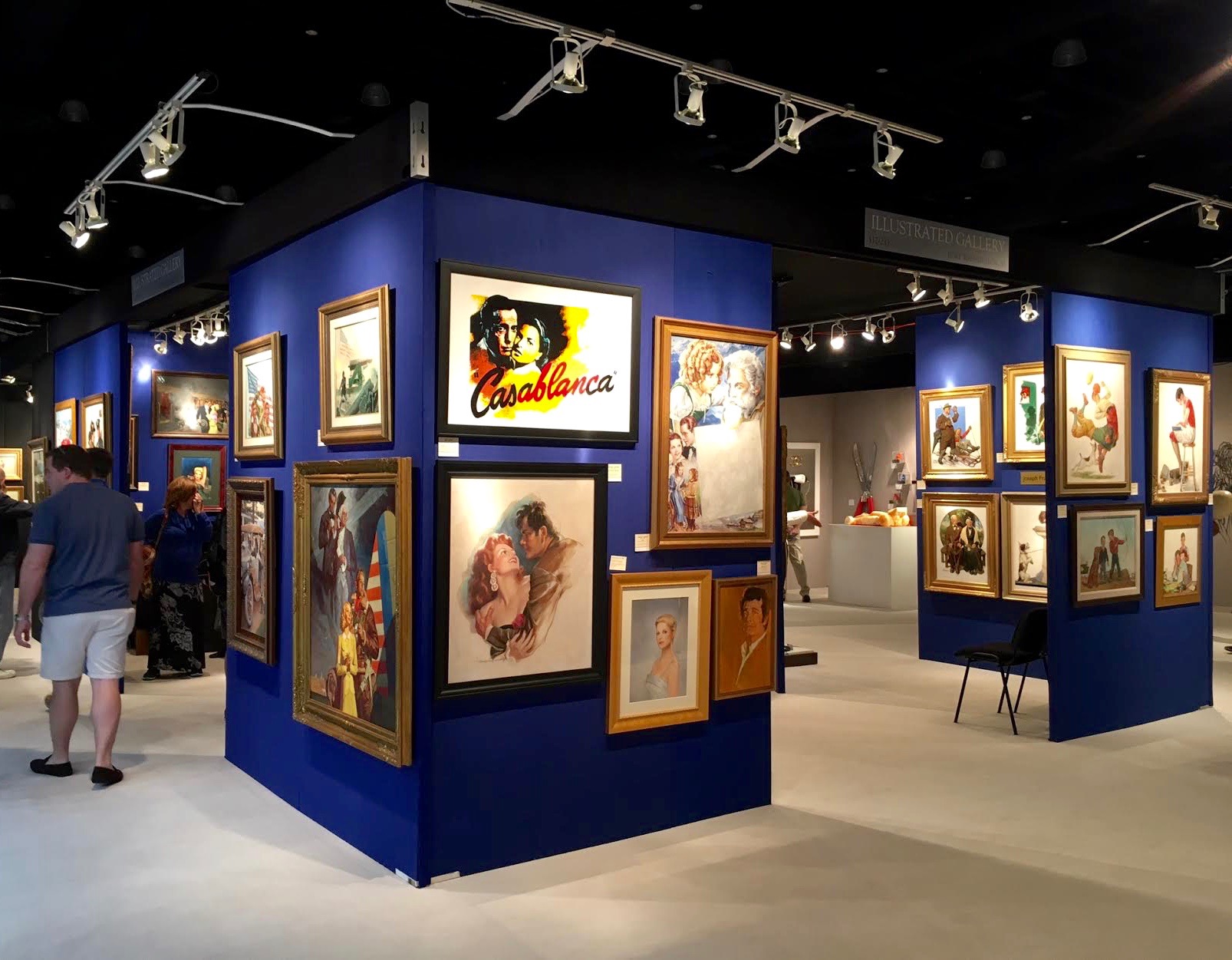 Norman Rockwell Museum. Masters of the Golden Age: Harvey Dunn and His Students

The Illustrated Gallery will be exhibiting various works from the collection at this event organized by The Norman Rockwell Museum:

The Illustrated Gallery will be exhibiting various works from the collection at this event organized by the South Dakota Art Museum & The Norman Rockwell Museum:

The Illustrated Gallery is excited to exhibit some of our J.C Leyendecker works from the collection at this event. Click the heading to learn more! 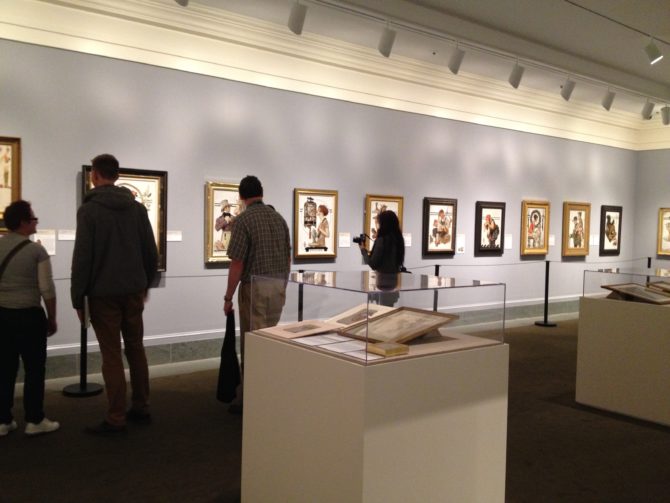 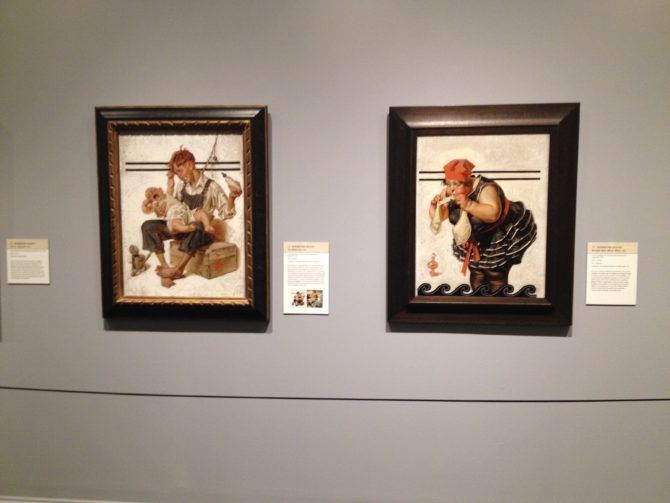 Thanks to everyone who came by our booth at the show. We had a great time exhibiting this year! We are looking forward to another successful show in 2016 at the Palm Beach Jewelry, Art & Antique Show!
Check out our booth! 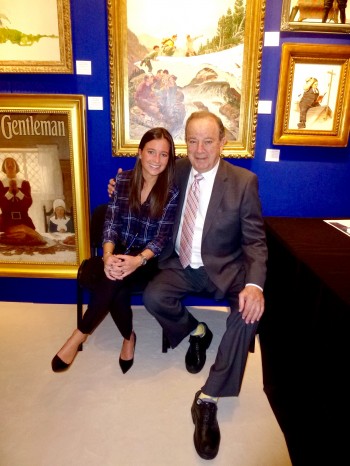 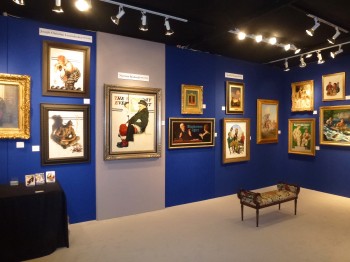 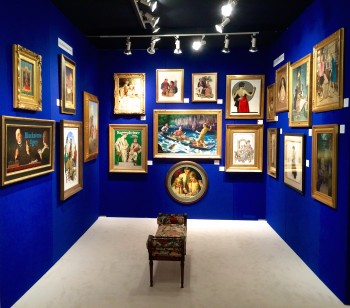 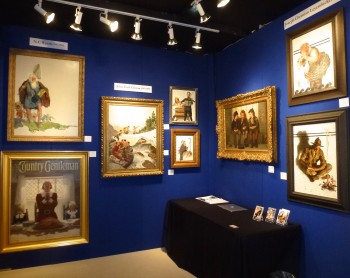 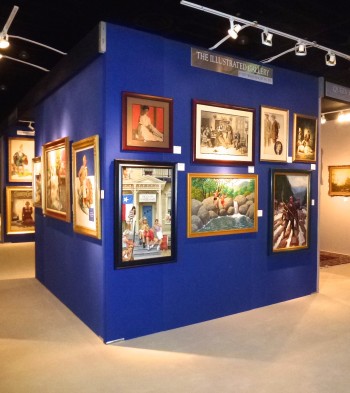 Norman Rockwell Museum, The Unknown Hopper: Hopper as an Illustrator

The Illustrated Gallery is excited to exhibit works from the collection at this event. Click the heading to learn more! 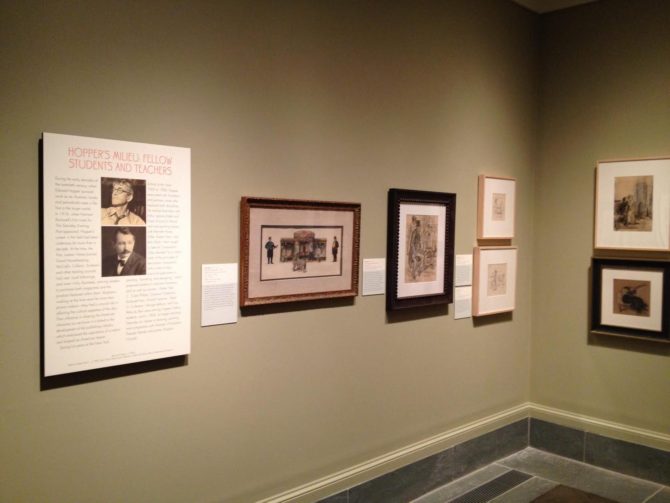 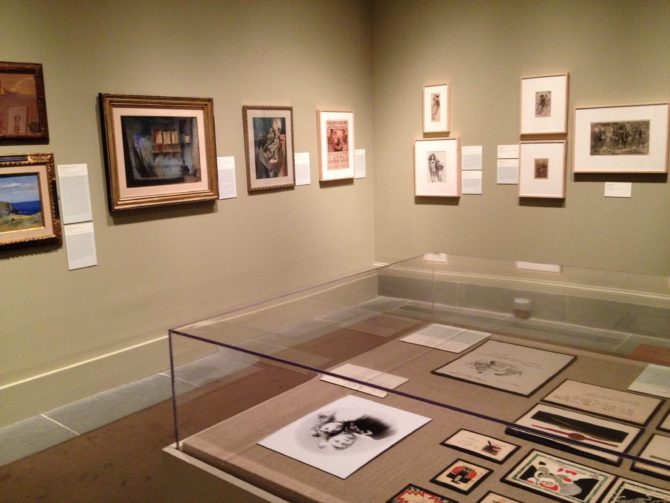 A Date with a Plate

A two-day event that celebrates exquisite table décor as interpreted and presented by professional event planners, florists, interior decorators, and caterers as well as personal collectors sharing their aesthetic passion. 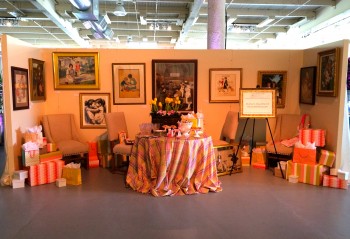 The Illustrated Gallery’s Booth at “A Date with a Plate”

Thanks to all our friends for helping make the show a huge success. We look forward to seeing you all again at the Palm Beach Jewelry, Art & Antique show on President’s Day weekend 2015! 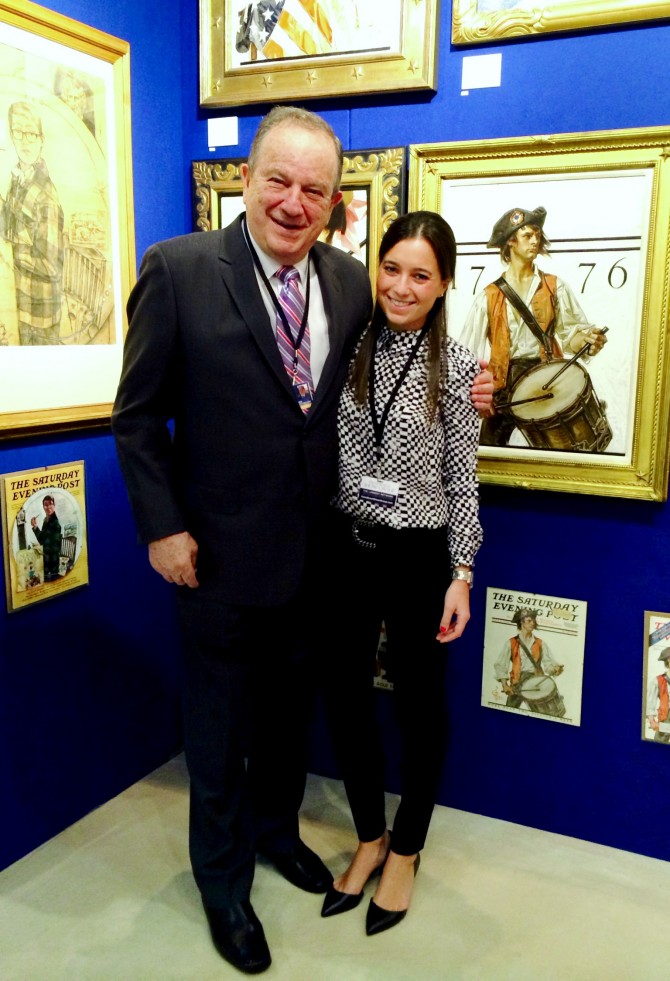 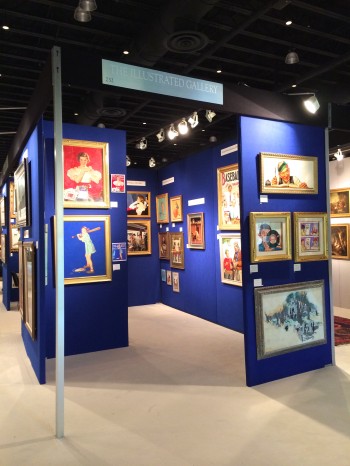 Our Booth at the Palm Beach Art Show

The National Arts Club, “The Triumph of Winter“

This was our first time showing at the Palm Beach Art Show and had a great time! Please visit us again next year! 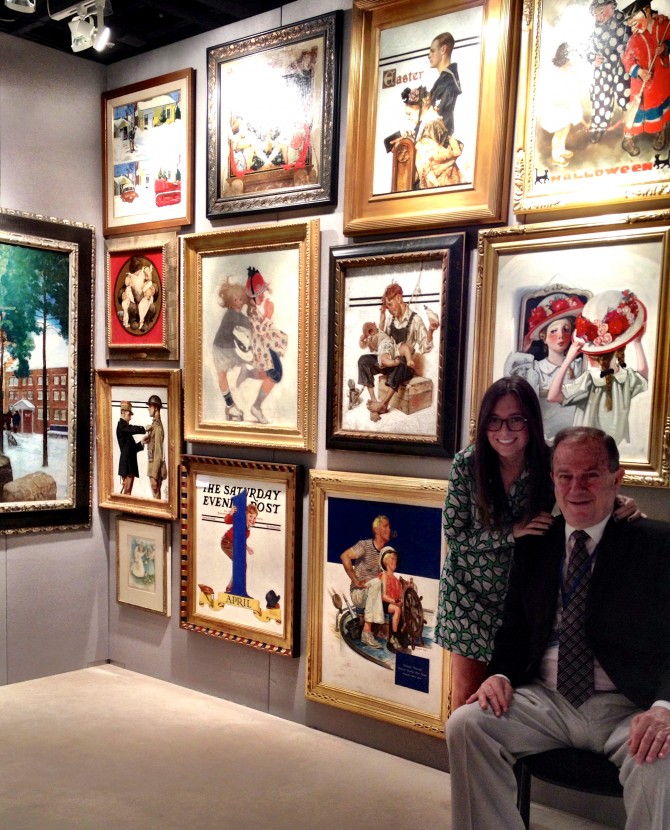 The Illustrated Gallery is excited to be exhibiting 30 of our JC Leyendecker’s to this event.

The current show pulls from an important collection of original paintings by the illustrator Joseph Christian Leyendecker. Leyendecker (March 23, 1874 – July 25, 1951) was one of the pre-eminent American illustrators of the early 20th century. He is best known for his poster, book and advertising illustrations, the trade character known as The Arrow Collar Man, and his numerous covers for The Saturday Evening Post. Between 1896 and 1950, Leyendecker painted more than 400 magazine covers. During the Golden Age of American Illustration, for The Saturday Evening Post alone, J. C. Leyendecker produced 322 covers, as well as many advertisement illustrations for its interior pages. Resident NAC artist Everett Raymond Kinstler, a knowledgeable enthusiast and connoisseur on the “Golden Age” illustrators, will speak about Leyendecker and his influence on American art and his own studio work at the opening reception. 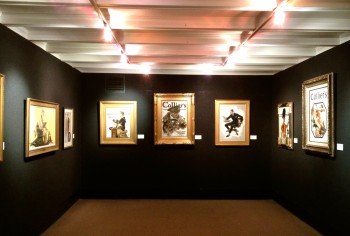 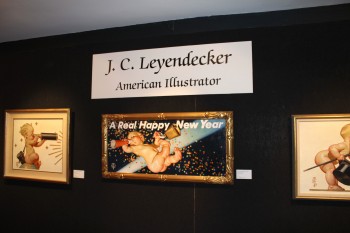