Do you have an illustration to sell by this artist? 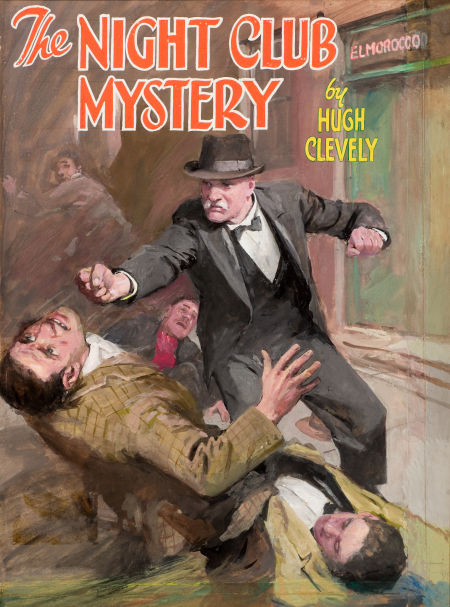