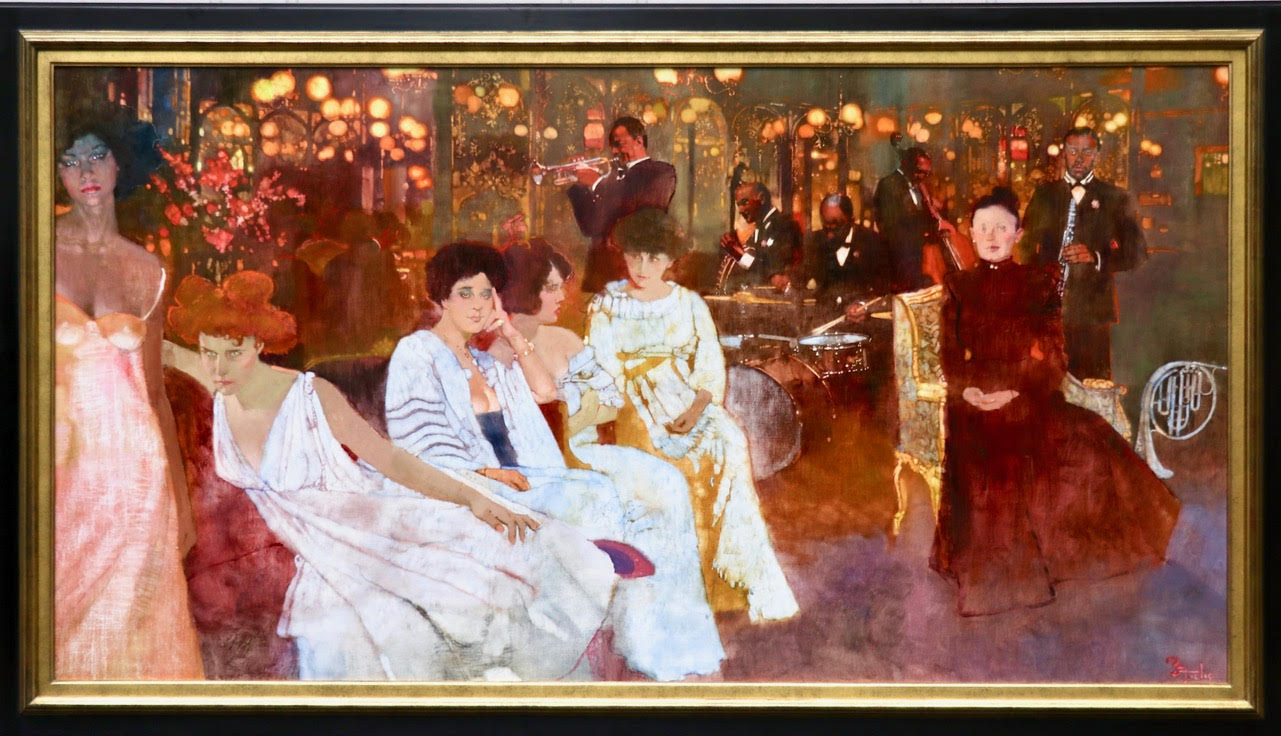 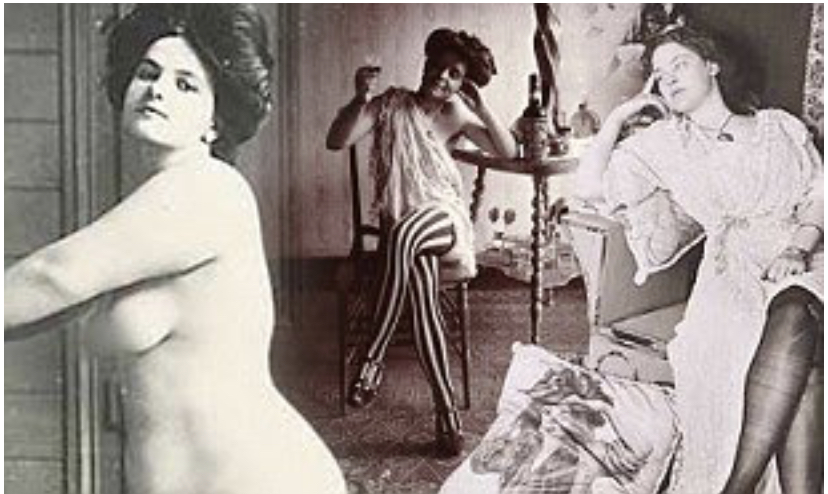 Inspiration for the Painting:

Storyville was a restricted red-light district that covered 16 blocks in its entirety, situated next to New Orleans famous French Quarter.

Set up to limit prostitution to one area of the New Orleans, the authorities were able to successfully monitor and regulare the practice.

After 20 years of operation, from 1897 to 1917, the U.S Army and Navy demanded that Storyville be closed down, with the Secretary of the Navy, Josephus Daniels, Labeling the district as a ‘bad influence.’

The New Orleans city government strongly opposed closing the legal district. After Storyville was shut down, underground houses of prostitution were subsequently set up around the city.

No information is known about the subjects of Bellocq’s Storyville photographs, who posed anonymously.

More than 50 years had passed before the images were discovered in the late 60’s, by a young photographer named Lee Friedlande, who had purchased and developed a collection of the late Bellocq’s glass plates.

The Storyville images were then shown at the Museum of Modern Art in New York in 1970.

According to Susan Sontag’s introduction in Bellocq: Photographs from Storybille, the New Orleans native, who died in 1949, was ‘more or less unknown before that.’

He was mostly known locally as an amateur photographer, before making a living taking photographic records of landmarks, ships and machinery for local companies.

Bellocq’s Storyville portraits are his only personal work that is known to have survived.